During your stay at the hotel restaurant Bains, discover the Ile d'Oléron ...

After Corsica, the island of Oléron is the largest metropolitan French island with its 30 km long and 8 km wide (maximum width), an area reaching 174 km2 and listing more than 21,000 permanent residents.
Belonging to the ancient provinces of Aunis and Saintonge, following the war, the Island of Oléron now belongs to the department of Charente-Maritime, part of the Poitou-Charentes region.
The island of Oléron is connected to the mainland since March 1966 and the release of a road bridge over 3 km long, oldest bridge connecting an island to the mainland of France.
Many landscapes and villages can be discovered on the Island of Oléron.
More information on the website of the Tourist Office of Oléron - Marennes. 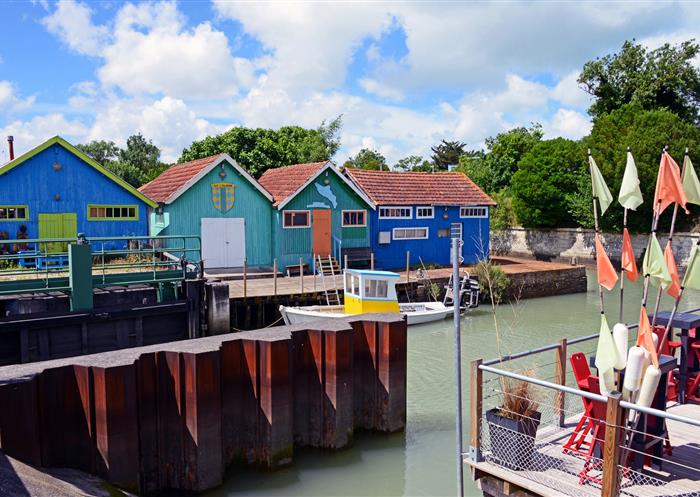 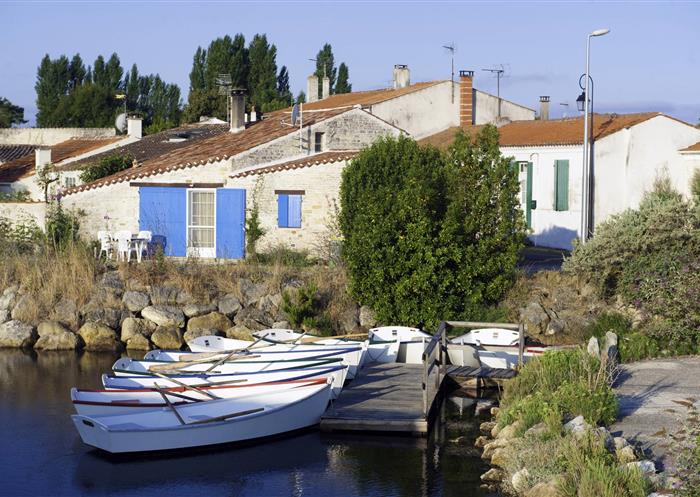