Rochefort, a city to discover in Charente-Maritime ...

Created by Colbert in the seventeenth century, who wanted to make the biggest maritime arsenal to develop naval power of the Kingdom of France on Oceans, Rochefort welcomes you to the heart of the Charente-Maritime.
Numerous testimonies of its illustrious past remain today as the Royal Rope, fortifications dating 1670, and his former military port mainly.
In addition, you will have the opportunity to admire the Hermione, an authentic replica of the frigate of the Marquis de La Fayette which enabled him in 1780 to join the United States, built with the same materials and techniques as in  1997 .
More information on www.city-rochefort.fr 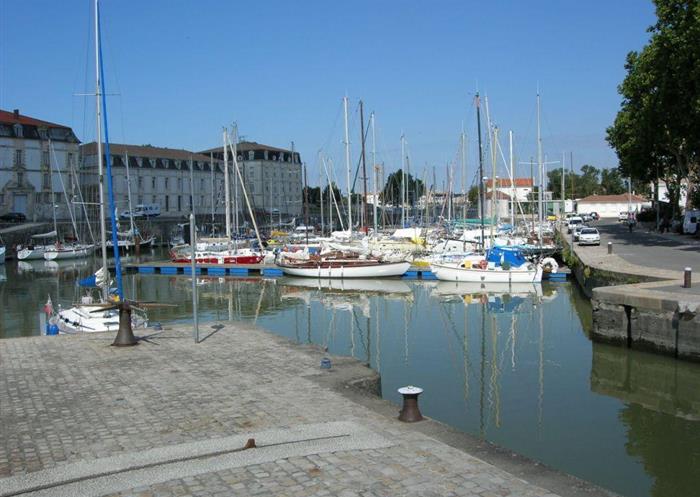 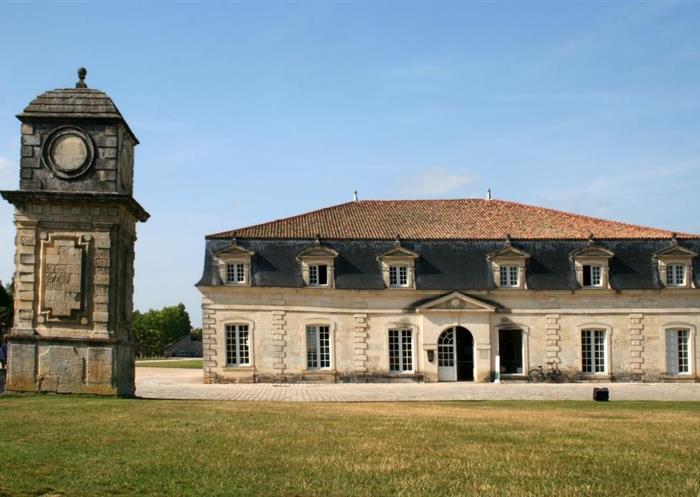 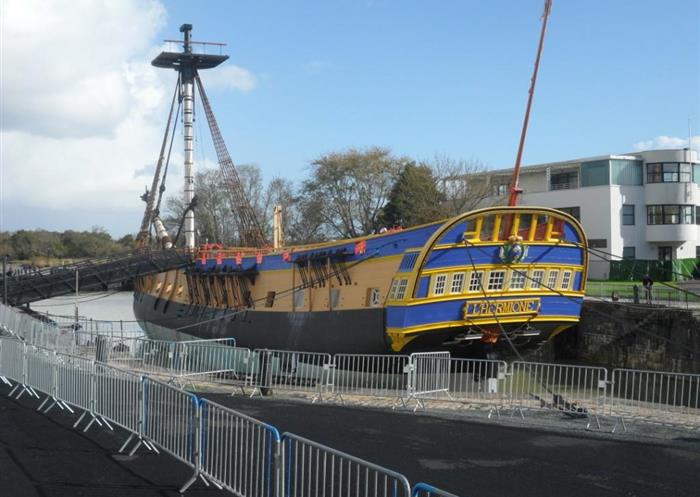 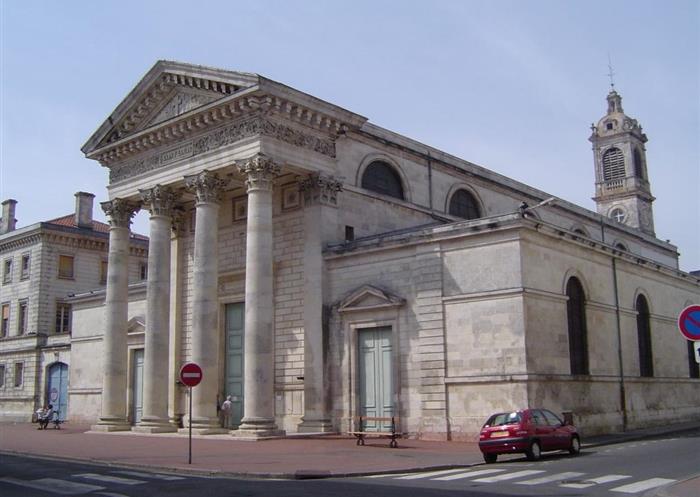